Beauty standards on social media. Should we be worried? 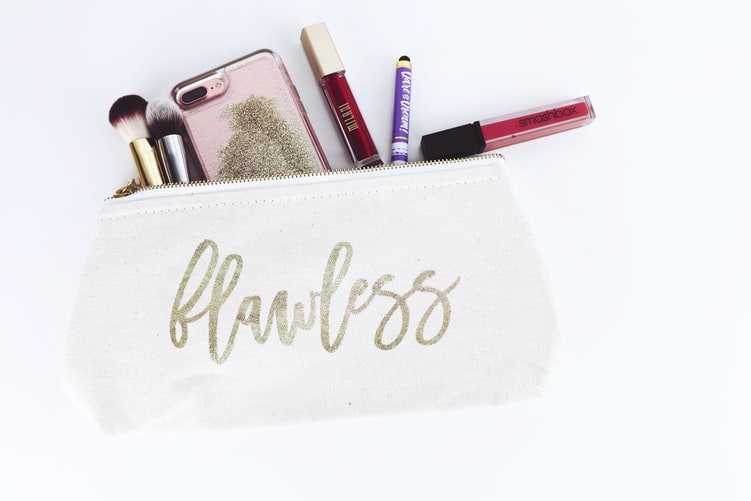 We live in an information society where there is an acute problem of dependence on social networks. If you haven’t thought about it, this doesn’t mean at all that this problem has bypassed you. Information comes from all sorts of sources every second, and we’re far from always able to filter it. But it has a huge impact on our lives, most often on an unconscious level. For example, there is now more emphasis on the beauty standards on social media (that is, how you look on your social platform), rather than how you look in real life. And that’s a worrisome trend.

You’ve probably noticed how much time social networks take. Have you noticed how much we have become addicted to likes? We take pictures, thinking in advance whether the virtual audience will like this photo, whether it’ll meet the standards of beauty and fashion. What comes to us through social networks is rapidly being introduced into our lives.

The unification of beauty is gradually taking place – girls of all nations have become so similar to each other (this also applies to men, but to a much lesser extent). Those whose appearance is somehow close to the desired “ideal” often become intoxicated with their “beauty”. The rest, alas, not being able to become “ideal”, give up, lose their normal self-esteem (they themselves create a lot of problems in life and complexes, falling into an information trap).

• Decreased self-esteem. No need to explain this worrisome trend.

• Denial of naturalness. It is difficult for people accustomed to “ideality” to perceive the surrounding reality, in which not everything is as in the picture. Hence depression and other psychological problems.

• Choice of extreme measures. Some ladies, in pursuit of the perfect face and body, use the services of cheap cosmetologists or, worse, surgeons. I won’t describe the consequences in detail.

• Frustration. A woman who repeats the image of an idol expects the same success, the same fame, the same wealth, happiness and love. But often there is a clash of desires and possibilities, and, as a result, the psyche is traumatized.

A retouched version of people

Many people want to see a retouched version of themselves. Often their goal is a perfectly symmetrical, doll-like appearance.

What is important to remember, obsession with your own photo can cause mental illness. According to statistics from the Mental Health Foundation, 22% of adults and 40% of teens say that photos on social media make them worry about their bodies.

In addition to Selfie Dissatisfaction Syndrome (yes, it’s an official syndrome), social media can cause anxiety about one’s appearance, which can be a real psychological problem.

Fortunately, there are still supporters of naturalness. On Instagram, they even created a movement against stereotypes – body positive. But sometimes it goes too far out of scope. Therefore, in everything you need to look for your golden mean.

Girls, love yourself for who you are. You don’t get fooled by imposed patterns. You are beautiful the way you are. And a girl who loves herself cannot be ugly.

I am passionate about digital communication channels and writing on such topics as interpersonal and intercultural communication, the influence of social media on human interactions. 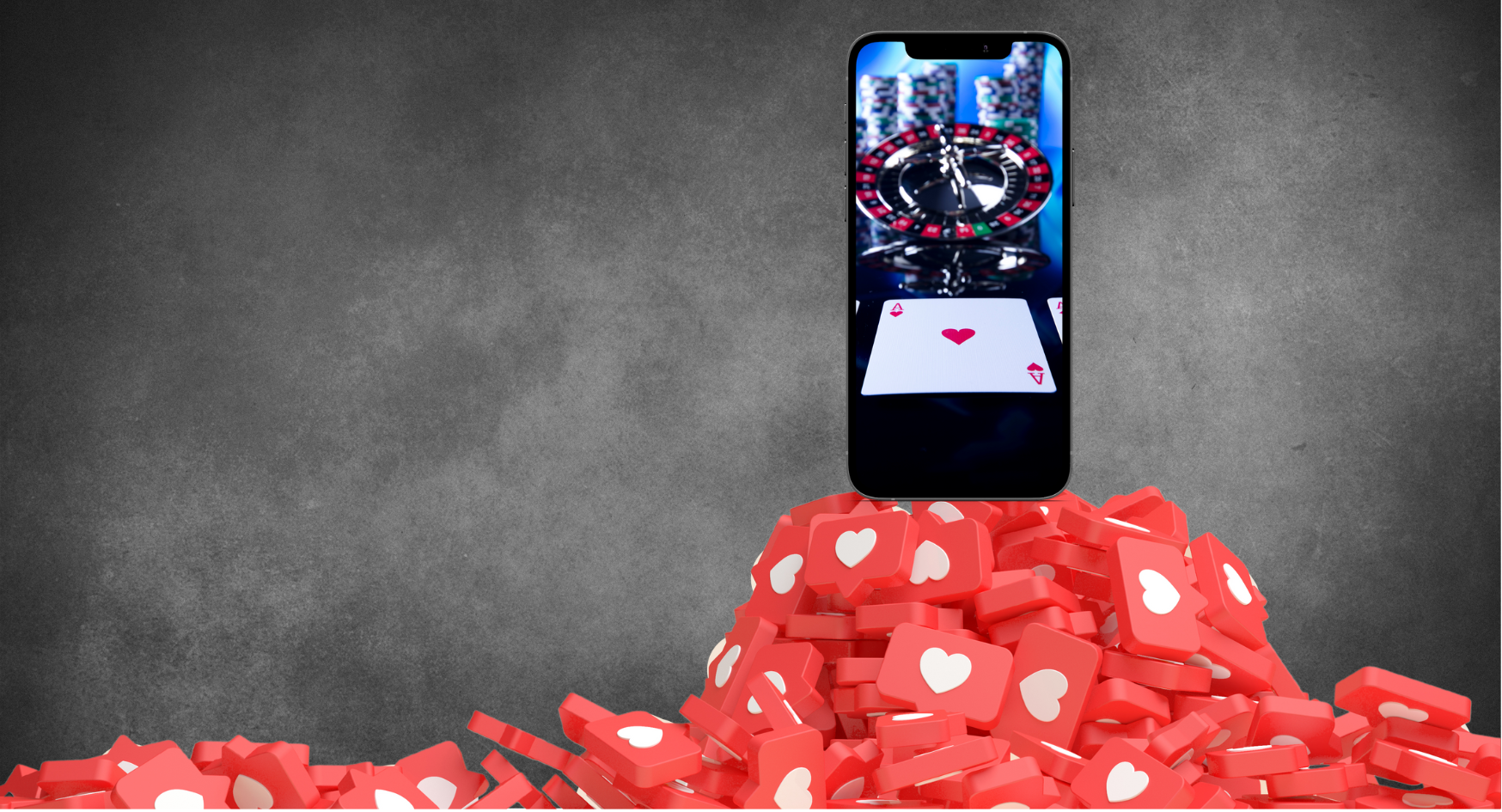 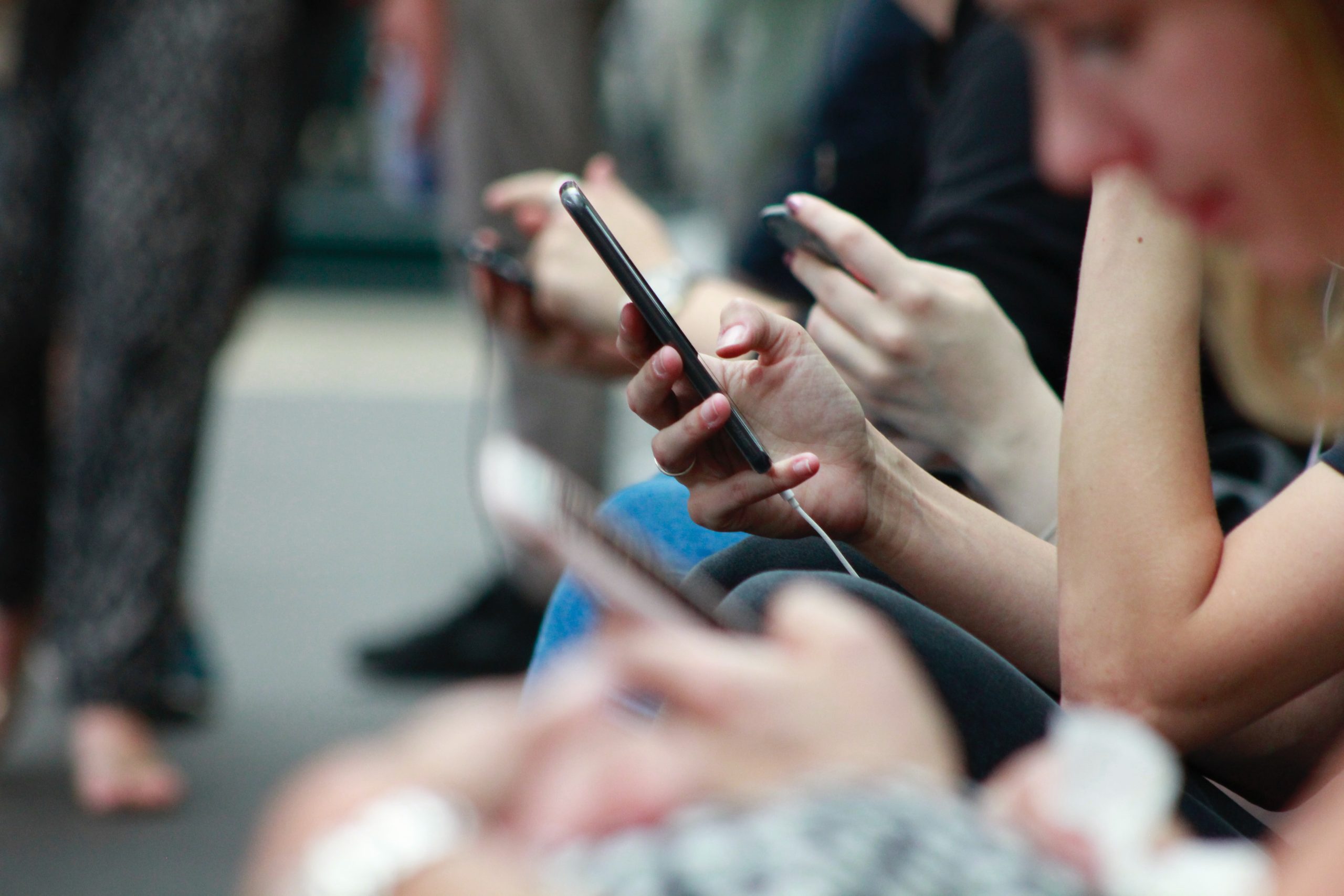 Why Authenticity on Socail Media is important?