Social Media Influencers and their Power 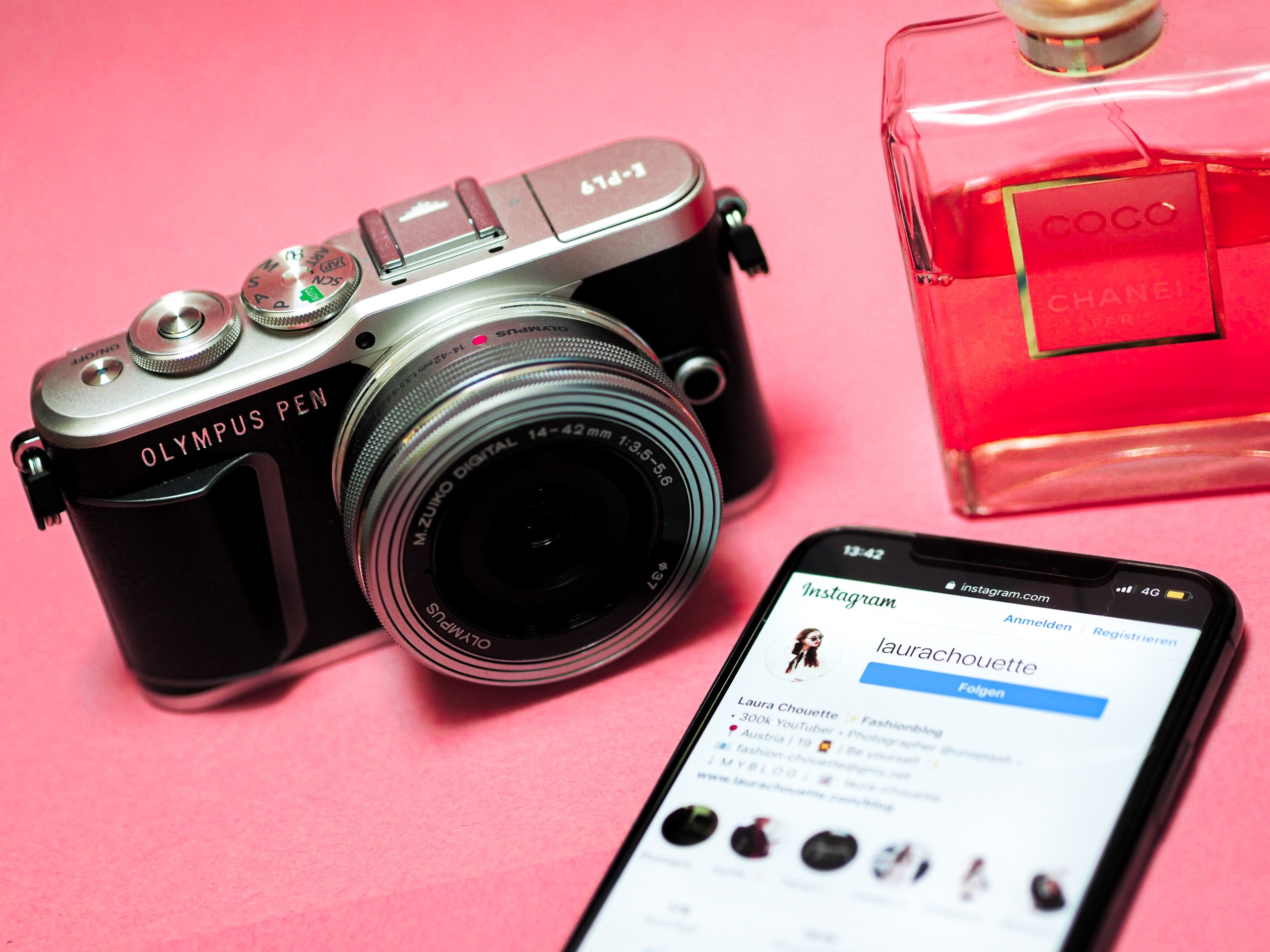 The importance of social media has grown rapidly over the past decade. Almost half of the world’s population actively uses social media – that’s 3.4 billion users. And with this development came the slow progression of the social media influencer. Today, most of these individuals possess a large fan base, are highly active on the internet, and are well-versed in various trading techniques. Social media influencers market new products every day. And most teens are far more interested in the comings and goings of their favorite Youtuber over any traditional celebrity. But perhaps the power of the influencer reaches too far?

Social media influencers post well-manicured audio-visual content, including but not limited to filtered photos, travel videos, and party photos. And it is this content that lures in both lucrative sponsorship deals and impressionable children. For the influencer model to succeed, they need followers. And so, they work tirelessly to create content across various social media platforms that will engage impressionable hearts and minds. This often means creating the perfect online character. One that is just the right amount of relatable and charismatic so that their target demographic can simultaneously see themselves in, and aspire to be.

Social media influencers, or online personalities with million-dollar brands built on the backs of mostly children and teens, have morphed an already treacherous online landscape into one of the perpetually confused parents and starry-eyed kids. It is the appeal of social media influencers that they are forever in the know when it comes to cool new trends. And this makes their potential followers feel like they are always aware of everything from the latest music, and cutest clothes. To fun make-up and accessories tips. It is through these abilities (and many more) that they can quickly rise to the level of a role model for many youngsters.

Influencers lead lives that their fans wish to emulate. And though this isn’t always a negative thing, considering the good number of young social media stars who strive to inspire positive change in the world. It can have less than ideal effects on the kids consuming their content. Self-esteem issues can arise from watching these seemingly “perfect” people go about their day in expensive mansions and luxury cars. It can breed questions like: Why is my own life not this exciting? Why am I not this pretty? With impossible beauty standards permeating all forms of media in society. Internet influencing exacerbates the countless insecurities of youngsters between the ages of 13-19 in a particularly insidious way. One that they won’t be able to recognize until much later.

With social media valuing aesthetics over reality, it is not hard to see why many fans of popular influencers start to struggle with their self-confidence. The world in which these kids spend most of their time deals in intangibles and ultimately has the same capitalistic end goal as regular mainstream advertisements. In the end, influencers are meant to sell a product. And that product can be anything from a video game to the influencer lifestyle itself. The commodification of their audience (particularly the blind trust synonymous with young users) is integral to the growth of an influencer’s platform. But also detrimental to the general well-being of a media illiterate teenager. Especially since their emotional labor is often preyed upon in this exchange.

However, the result of the parasocial relationship between influencer and follower isn’t just limited to heightened insecurity. Many teens do also end up adopting the sometimes-problematic ideologies of their favorite social media star. Since they’re at a critical point of their lives when it comes to both the development and maintenance of their identity. The negative influence of those they hold in high regard should not be minimized. Especially when we as adults start to wonder just why these kids spend so much of their own time defending questionable remarks and actions from some immature YouTuber or TikTok creator. Protecting people to whom their audience is nothing more than a sea of dollar signs. Influencers are getting better at understanding the mechanics of social media fame. And this increase in awareness leads to the furthering of problematic engagement.

The key to avoiding these issues is to become more self-aware and independent. To remember the humanity of these influencers instead of thinking them infallible and idolizing their every move. In addition to parents and teachers, teens should take the time to think about the relationship they have with their favorite influencers. As well as the unique power these people hold. Likewise, social media influencers also have a responsibility, to be honest, and ethical with their followers. Social media platforms play an increasingly important in our current society. And how people utilize these digital platforms is extremely important. We should therefore strive to better our social media literacy. 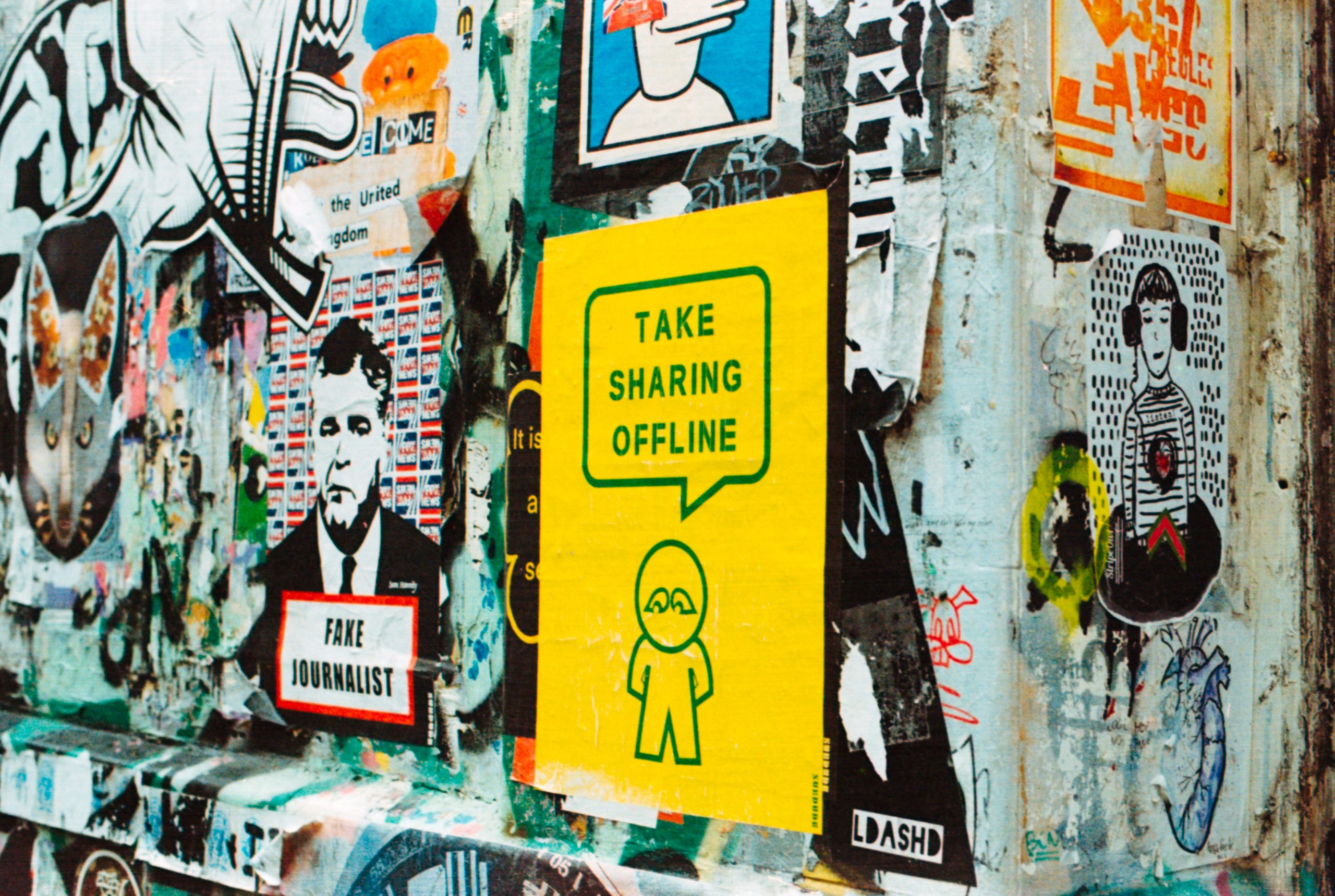 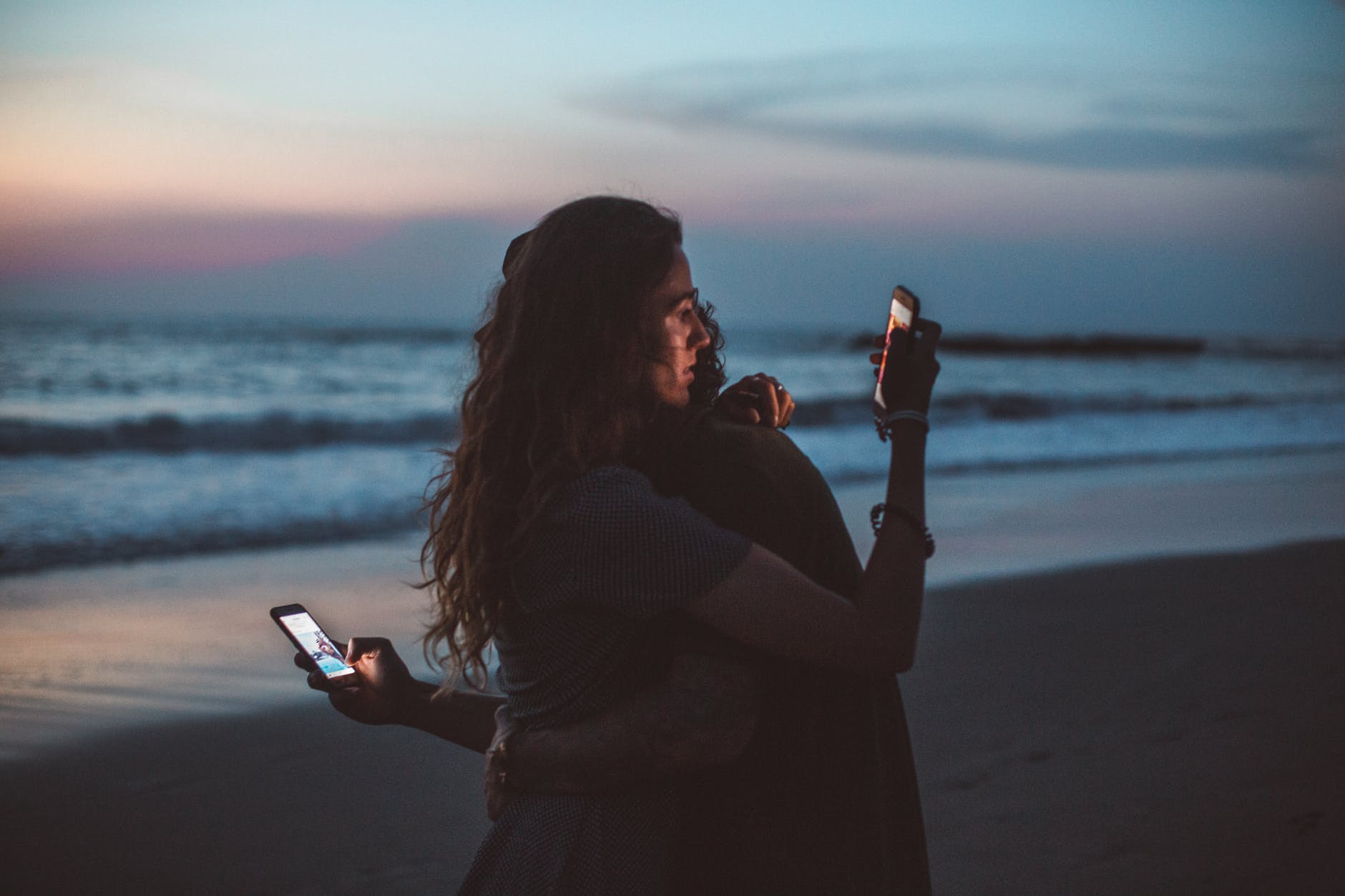