The Impact of Social Networking on Today’s Youth 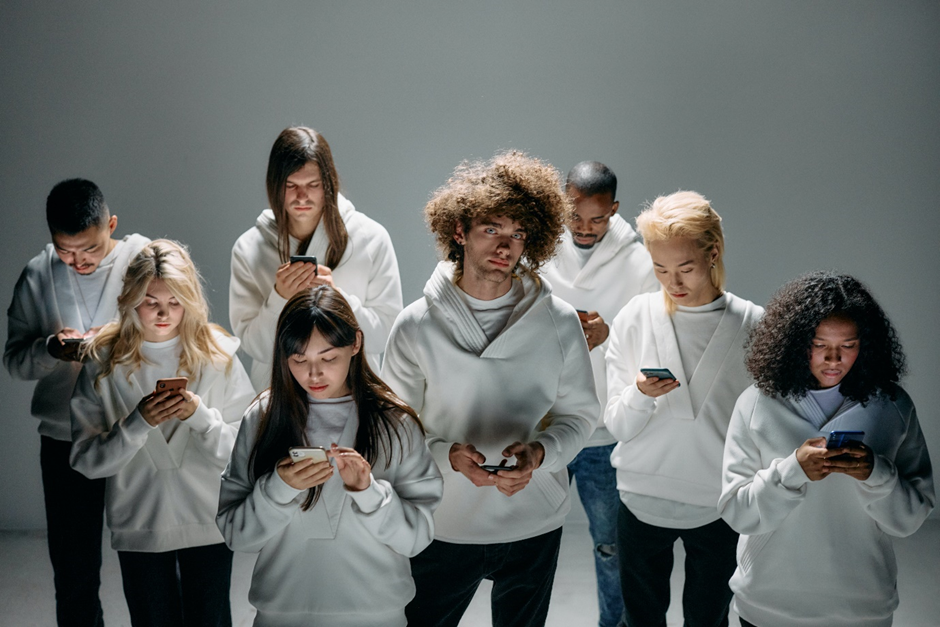 In today’s world, it is very hard to be young and not have a profile on a social networking site. The Internet, commonly referred to as “the web”, has made the world a smaller place. These platforms make it possible for today’s youth to communicate with their friends far and near. They share pictures, videos and other files of anything they want right away. Some also use them for school-related or business-related purposes. The virtual possibilities offered by these sites can have both positive and negative impacts on young people’s daily lives. However, it all depends on how one uses them.

Social media refers to online platforms that allow users to share content that others can view and engage with. It can also be used as a way to connect with people in your personal or professional life.

Social networking could be done using social media platforms to connect with people from personal and professional circles. This can take the form of direct communication or indirectly connecting with people who share similar interests.

A brief history of social networking

The first email message was sent in 1971 when two PCs were right next to each other. The message said “qwertyuiop”. If you’re wondering what that means, it’s just the letters on the keyboard’s main row.

In 1978, Bulletin Board Systems were created for PCs with modems. They allowed users to dial into a host PC and exchange information through the telephone lines with other clients. Soon afterwards, the first internet browsers were distributed using Usenet. This concept inspired today’s ‘Gatherings’ like Yahoo! Groups, Google Groups and Facebook Groups. The first form of texting was around 1988 and was called Internet Relay Chat (IRC).

In 1994, Geocities was released as the main free website for making person-to-person connections. The next year, The Globe was founded. It enabled users to interact with people who shared similar interests and hobbies and to post their content. A few years later, AOL Instant Messenger and Six Degrees were released. Texting became available, giving users an easy way to contact friends and make a profile. Different companies followed suit after this point. They released long-distance social networking sites such as Classmates, Friendzy, and Hi-5, just to name a few.

In the 1990s, the Internet was at its full power. Hurray! was launched and Amazon started selling books. Each family got a computer. The World Wide Web indicated that things were not slowing down. Long-range interpersonal communication went to the development stage when Friendster was launched. Soon after MySpace took action accordingly, which cloned Friendster.

LinkedIn and Facebook represent two very different types of social media sites. LinkedIn was created in 2002 and launched in 2003 and takes a more business-oriented approach to communication than Facebook does. Facebook was launched in 2004 and its intended audience was college students.

Today, there are around 600 social media outlets on the Internet. Social media administration has become highly portable, from desktop computers to advanced mobile phones to tablets.

The Internet has altered our lives in countless ways. Now research is done to determine the impact of virtual entertainment on children and youth. There are two sides to every coin. It just depends on how you look at it. Many people see the Internet as a progressive development tool. Others view it as a negative influence on today’s youth.

Social media has become a part of many youths’ everyday lives, but it’s more than posting pictures and keeping up with friends. There are some pretty amazing benefits to social networking and here are a few.

Social media strengthens connections between youth. Many people have friends they haven’t seen since school, or who have moved away. They stay in touch through social networking. Through web-based entertainment, youth can stay in touch with friends regardless of distance or time. It makes communication simple and easy. It makes it possible to constantly speak with nearly anyone every day, regardless of distance.

People need to be aware of what is going on around them and not just with their friends. Most people today receive news from social networking sites instead of watching the news channel or reading the newspaper. A lot of youths get the majority of the reports they read or watch using Facebook or Twitter. It’s amazing how quickly news spread on long-range social networking sites. Many youths also feel that without these sites, they would have missed out on the kind of information they get. In this way, social networks help young people be more aware of worldwide news than they would be otherwise.

Social media has become such a big part of the modern youth’s way of life. It makes life much simpler and much more effective. It’s become a fundamental part of their culture that can’t be removed effectively because they’re so used to using it.

It’s right at their fingertips instead of going somewhere else to pass along information or get some kind of data. They can stay in contact with their friends without spending money and the effort of getting together at some place.

People can express their thoughts on the Internet in ways that might not be appropriate in person. Social media allows people to communicate and connect in ways they might not be able to in a traditional classroom.

Someone who may be shy or reserved when interacting with people in person might feel more comfortable communicating online. Online communication can be a way for some youths who have no companions or can’t easily make new friends. It allows them an opportunity to meet new people they never would have met being so shy and anxious.

Job seeking has gone digital, thanks to the internet. Sites like LinkedIn are a significant asset that 89% of employment spotters exploit while hoping to enlist likely workers. There are plenty of job ads online where young people can apply, rather than applying in person.

Whether you’re working on a project or communicating, using the Internet can make a lot of tasks much easier. The Internet allows you to do almost anything in one place. It lets you communicate quickly with people around the world.

As social networking becomes more and more popular, it’s also becoming more and more dangerous. Even though it connects us and keeps us informed, it has its downsides. Here are a few.

Addiction usually refers to a habitual way of behaving that results in adverse consequences. In many addictions, people feel a strong sense of urgency to perform specific actions over and over again. They do that until it becomes an uncontrollable habit that interferes with other important activities like work or school.

For example, a person can be viewed as an internet addict if they constantly check Facebook even though it interferes with their routines. However, when a habit begins to interfere with daily activities and monopolize one’s entire life, then it becomes an addiction. In general, internet entertainment is just a leisure activity. However, for some, it has become an essential task that interferes with their lives.

Some people are so drawn in by social networking sites that they feel wiped out if they can’t use them. You can scarcely get their attention even if you’re in the same room. They’re so absorbed with instant messaging.

With the rise of the Internet, people began making their websites and online journals. While many of those sites were simply essential journals, a few were about health and political issues. Others were how-to websites. Many sites have turned into gossip sites, spreading rumours that people accept because it’s on the web.

Social media sites like Facebook and Twitter are immediate reasons for lost productivity at work. A study found that 36% of individuals consider interpersonal interaction to be the most time-wasting activity. Many youths spend a vast majority of their work time on social media sites. They lose valuable hours that would have been better spent doing something useful.

The Internet is a great tool for sharing information, but it can also be used to steal someone else’s data. Some youths could be careless with their personal information and private life. Hackers may be able to use that information to steal their identity or create problems for them.

People have been killed because they became companions (or so they thought) with some unacceptable individuals, without realizing it.

It is true that a portion of this time is spent making and keeping up with business, social, or expert associations. But, it is also true that it is not difficult to become caught up and end up spending important time on games or other time-wasting activities.

Social Networking is a great tool for young people, but it’s important to remember that it does come with its risks as well. Like everything else, moderation is key. If you are a teen or young adult and use social media, it is important to be aware of negative possible repercussions as well as positive ones.

As a content designer for the service-based industry, Maryam helps make content creation much more structured and user-centered. Her process is all about research, user needs, channel and journey mapping, language and emotion, creation, sharing, and iteration. She helps service providers find clarity in their messaging so that they can connect with their audiences more effectively. 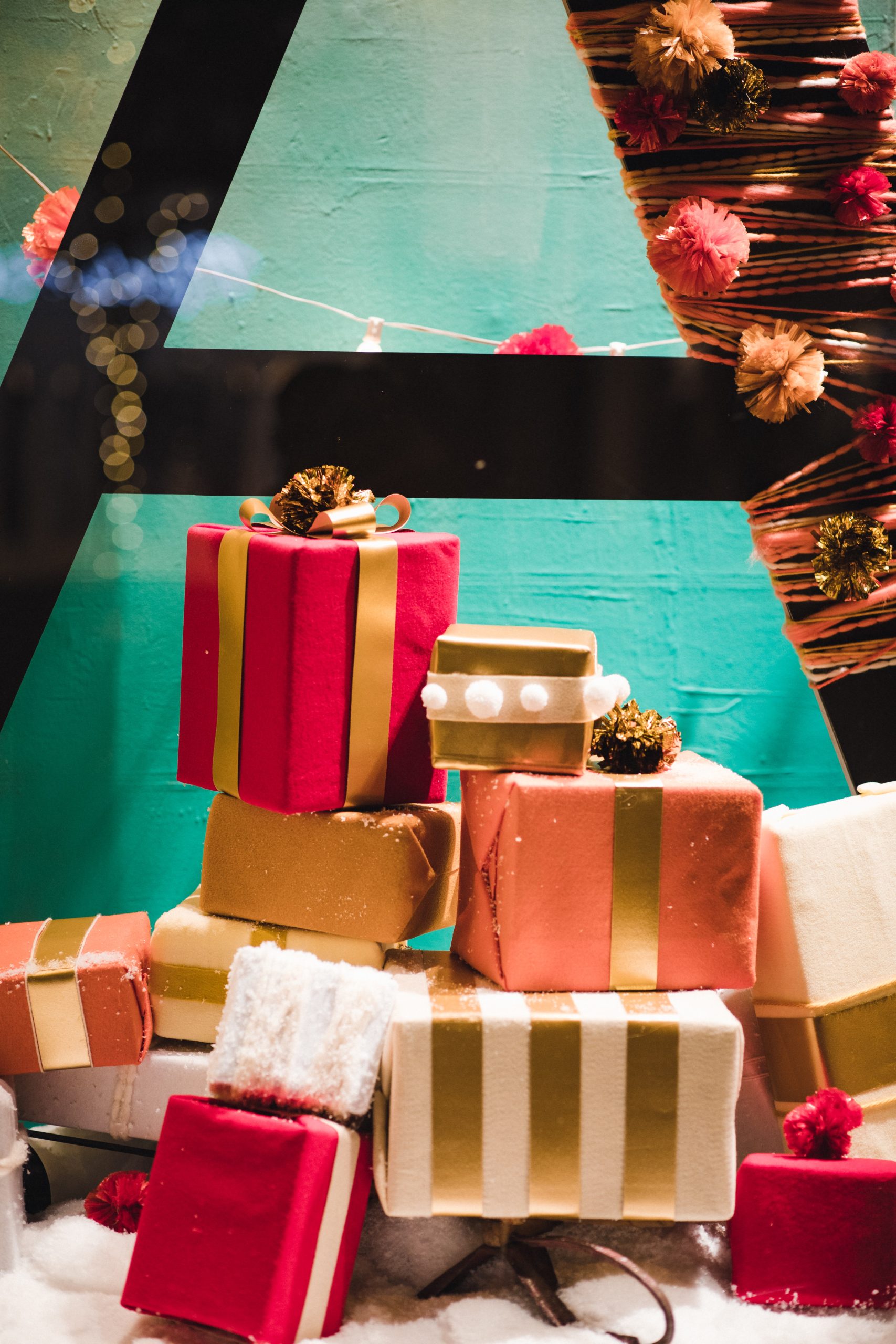 Gift Yourself a Digital Detox this Christmas 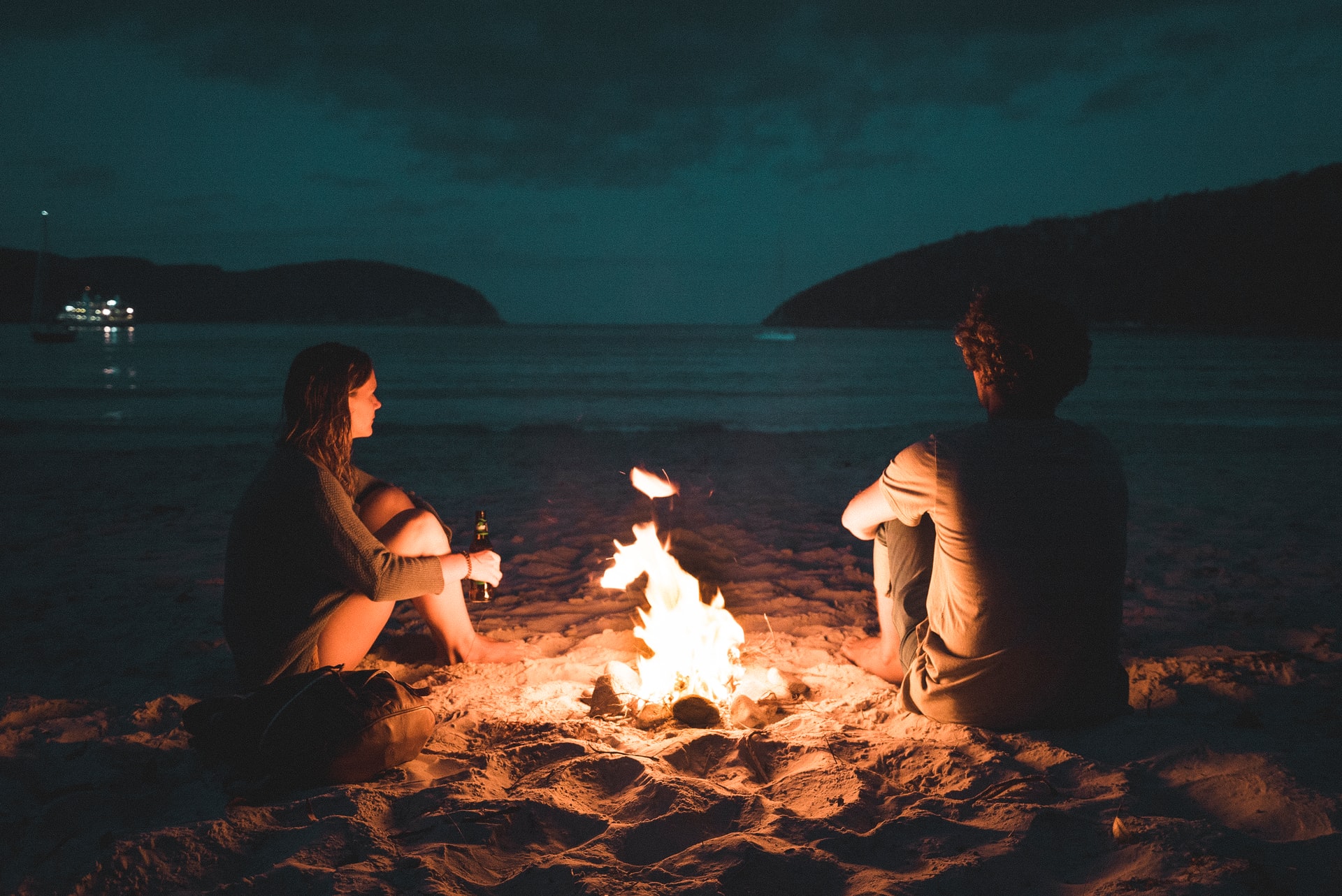 Things we used to enjoy before social media 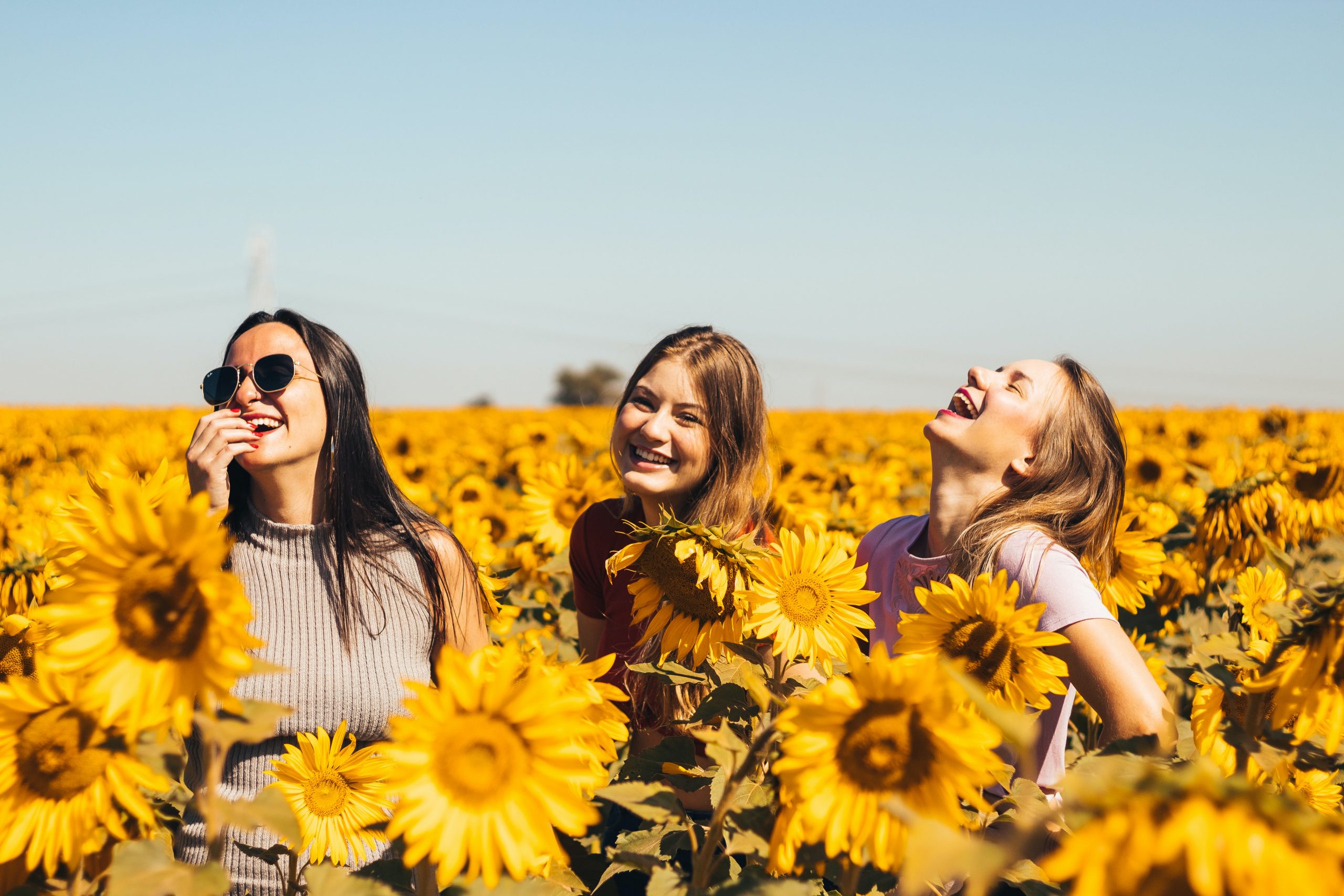 Why do you need friends, and how do you make them?