The ‘Social’ is being removed from Social Media 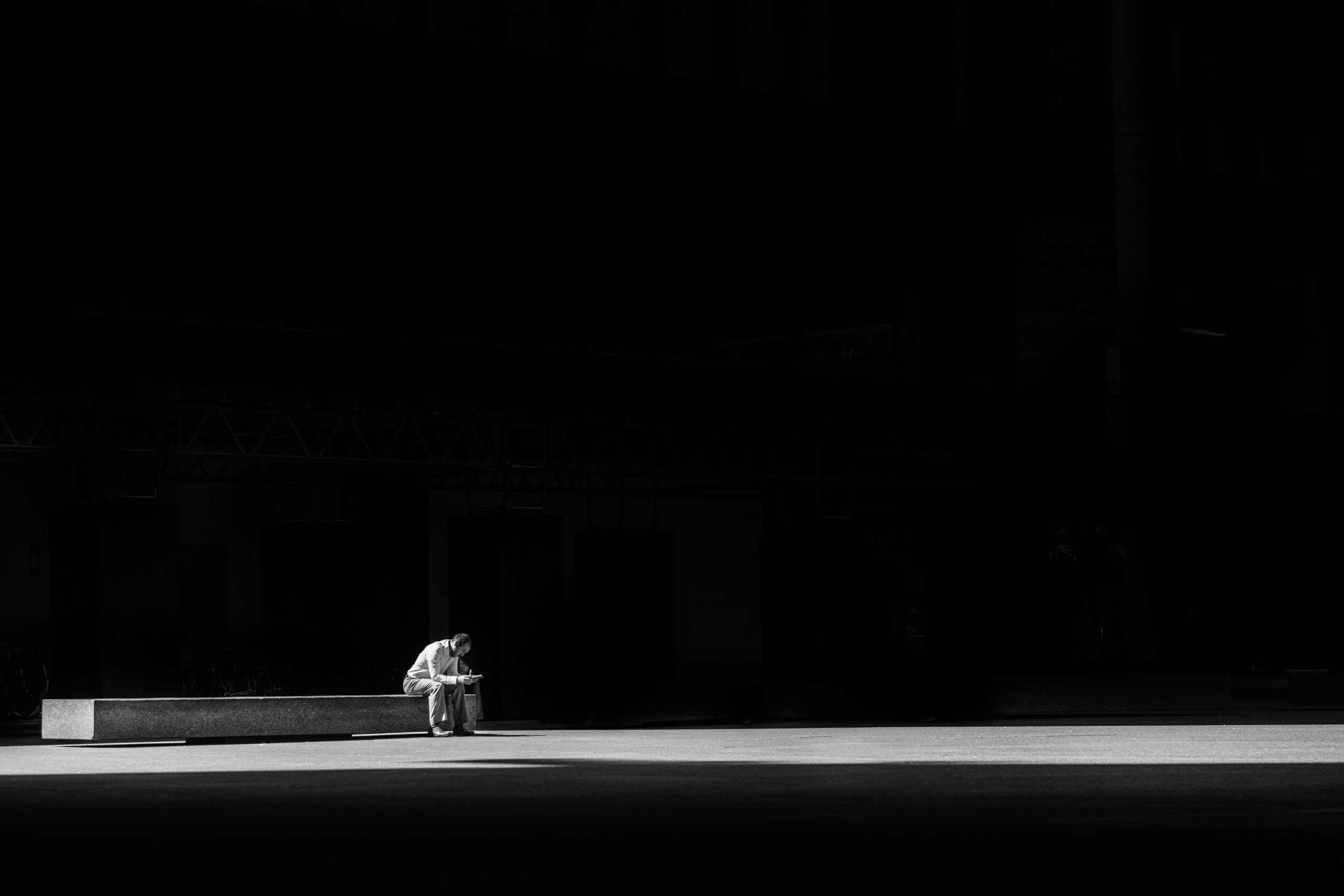 It’s not a new idea that social media does more to divide us than bring us together (it’s original selling point). We often choose it over in-person interactions. But, it’s with the vague excuse that we’re technically interacting with our friends and family. However, recent trends and changes in social media platforms means even that may become a thing of the past. Content creators are replacing personal relationships. What then? Are we heading towards a future of complete isolation? Or can we return to socialising in real life?

There is a generational divide when it comes to who uses which social media platform. Older generations have different expectations and demands of their social media platforms than younger ones. Generally, the differences are between whether the platform is geared towards the social aspect, or the entertainment aspect. Younger people are more drawn towards the entertainment, preferring to spend their time online consuming content than interacting with friends and family. The favourite form of content to do this is short-form video sharing, rather than pictures or text posts. And rather than the content being from people you know or have chosen to follow, the focus is on the algorithm showing you content it thinks you would enjoy. The content takes priority over the creator.

The problem is, the companies running the platforms with the social-based algorithms unsurprisingly want to tap into that younger market. So, over the past year especially, we have seen changes to our social feeds to try and add more ‘entertainment’ content. Feeds that were previously filled with friends’ holiday snaps, or cake pics from that baker you like, have been replaced with algorithmically selected ‘recommendations’ of content from creators you don’t know or follow. This has been combined with a greater focus on video sharing, with that now interrupting our scrolling too. We’ve always had to contend with advertising on social media, we accept that as part of the deal of it being free to use. But now the content we in any way associate with real life is being further relegated to the sidelines.

What’s been the effects of these changes?

There has, inevitably, been some backlash from social media users that have chosen the social platforms over the entertainment ones. Social media celebrity giants, the Kardashian-Jenners, recently publicly complained about these changes to their social media platform of choice, having used it liberally to achieve the fame they have today. This, and the complaints of many others, caused the roll-back of some of the changes applied. However, this hasn’t stopped the tide of change that is coming. The chief executive of a couple of the massive platforms with the previously social algorithm has stated their aim to make at least 30% of people’s feeds “recommended content […] from accounts they do not follow.” This to be implemented by the end of next year.

Then main complaint is generally that people want to see their friends and family’s posts, but aren’t because of the slew of other stuff in their feeds. Social media already has a problem with causing loneliness in people, even if online you seem to have thousands of friends/followers. However, there was always the facade of bringing people together and socialising. If our time spent online is replaced entirely with entertainment, we’ll be more isolated than ever before. Just stuck staring at people we don’t care about in the slightest. But could this all result in a silver lining? Could our desire to interact with the people we know and care about be enough to drive us off these platforms because of these changes?

Is there anything that can fill the gap?

LifeBonder has the complete opposite goal to the social media giants mentioned above. LifeBonder has designed the platform, not with ‘content’ and attention retention in mind, but to help you form true, fulfilling relationships with people in real life. There’s no feed to scroll or options to follow. No pressure to get likes and validation from strangers. Our health and wellbeing as a society relies on human interaction. We need to claw some of that back from the social media companies trying to keep us online and isolated. 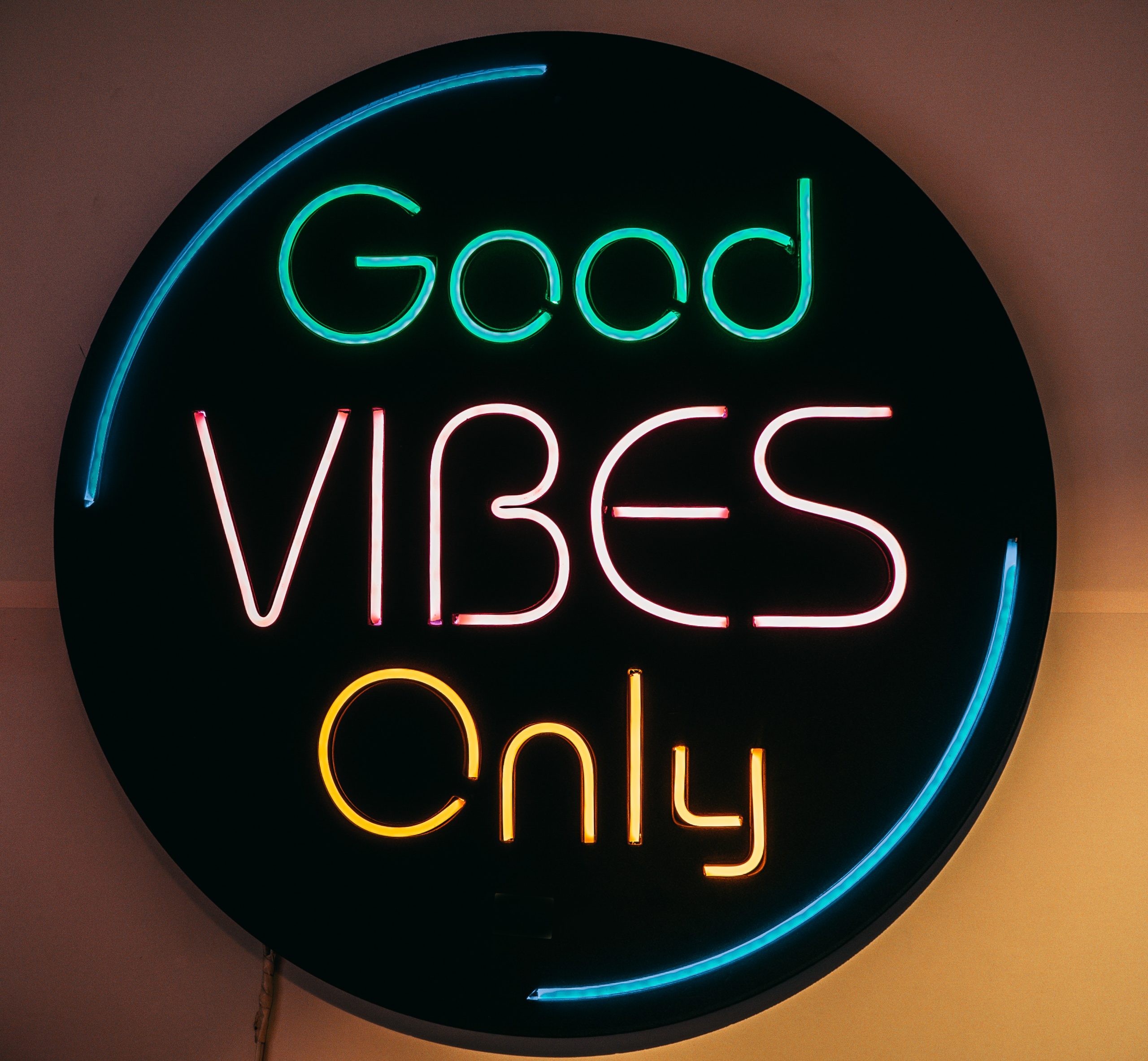 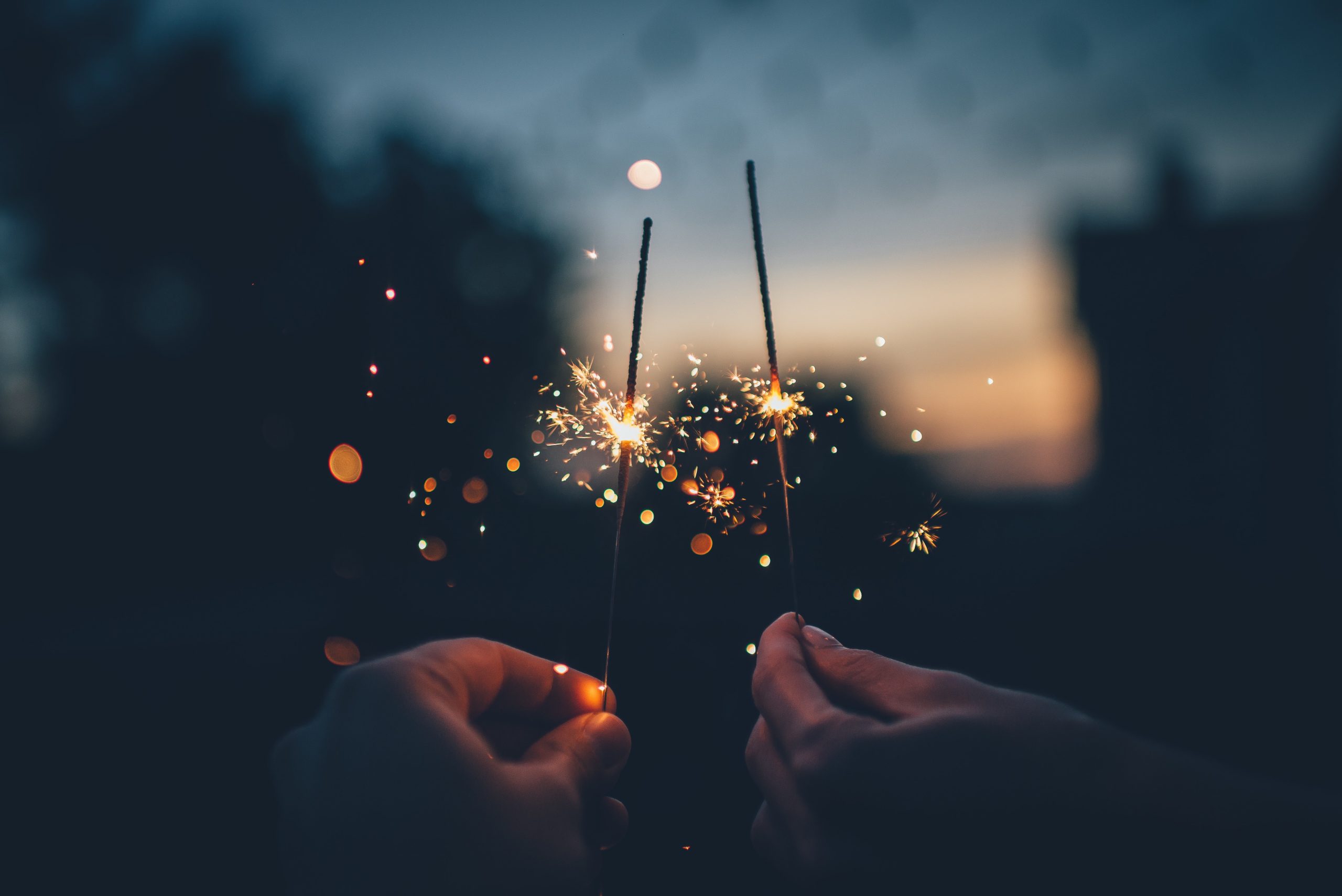 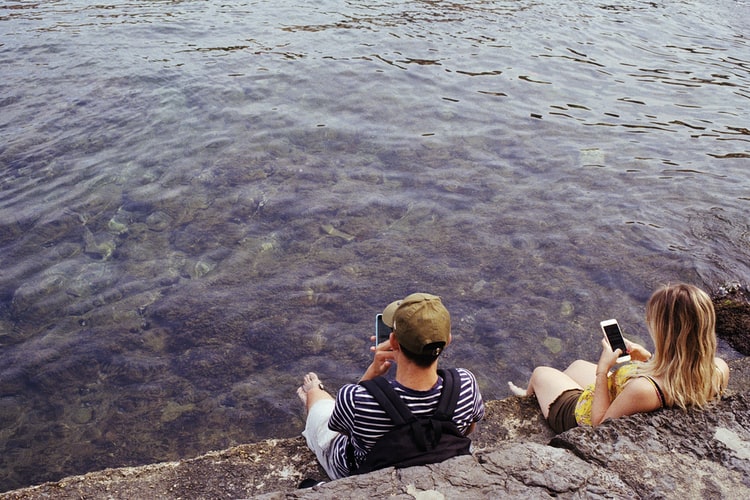