Why People are Meaner Online and How to Cope With It 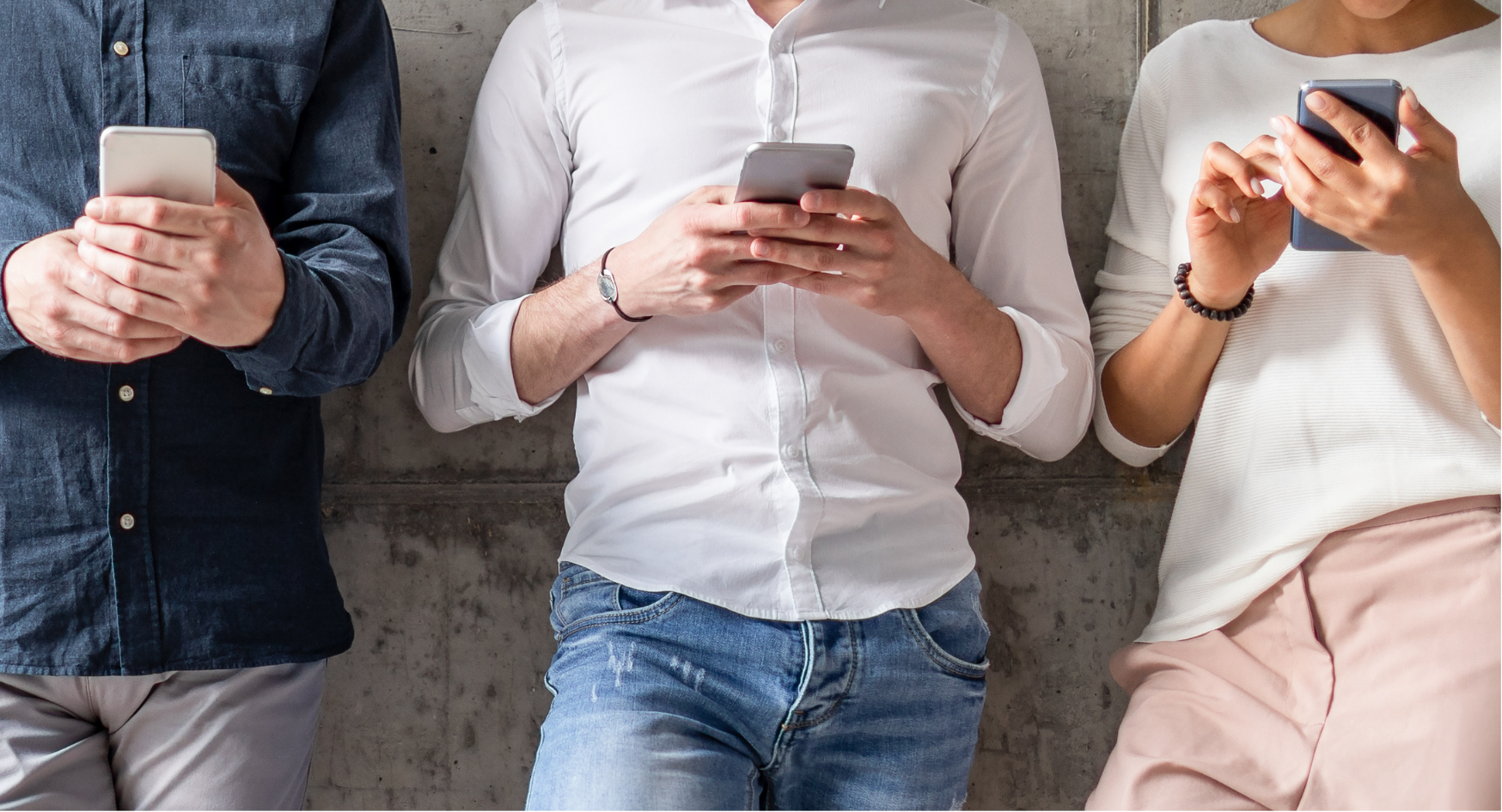 Have you ever felt like the conversations you have with people online are so different from real life that it almost feels like talking to another person? Maybe you’ve come across strangers online being much meaner than the strangers you meet offline. A few days ago, I started thinking about just how nasty strangers can be in the comments section of other people’s Instagram feeds. It turns out it all comes down to the ego and taking advantage of online anonymity.

Is it an Attention-Seeking Contest?

Tweets, photos, and other content that triggers people are more likely to grab people’s attention. Although this works for positive and negative triggers, we are more likely to notice the negative comments. Think about Kanye West’s latest public announcements and how our online community responded to them. Be for or against Kaney, you can’t say he doesn’t know how to make the internet talk. He is also far from the only one to share controversial thoughts, opinions, and comments. Turns out, people sharing too much on the internet has a name, and it’s known as the online disinhibition effect.

Imagine you’re all alone in a big house; you know no one can see or hear you, and whatever you do will forever be your secret. The thoughts you have, the things you mumble to yourself, and the funny but slightly embarrassing dance moves you rock out while listening to an old classic will never be shared with anyone. So you feel safe and comfortable. Now imagine all this is done through TikTok, Twitter, Instagram, Bereal, and any other social media platform you might use.
Although we all know that what we post online is seen by someone, we can’t actually see their reaction, which is why we, at the core of our consciousness, aren’t acting the way we would if all these receivers of our message were standing in front of us. Just think about TikTok and the silly dances so many have done and posted. Do you think they’d feel as comfortable getting up on a stage and performing this same routine in front of hundreds of people? Some probably would, but not all.

Why do We Lose Our Social Inhibitions Online?

Because we can’t see the receiver of our post, be it one of our followers or not, our brains can’t fully comprehend that it’s a form of social sharing. This means that we feel we can be anonymous if wanted, thus having no risk of harming our reputation or “real me.” The digital world is also a noisy place with much communication (much one-sided) going on, so there’s a big chance that only your message will be remembered, not the actual handle you’ve used to post it on the forum, blog, Instagram, etc. People also feel safer because this message is going to be hard to find and reply to at a later stage. Even if someone does reply, it’s as easy as simply ignoring and removing the notification not to have to engage in a possibly unpleasant conversation. These factors, combined with the feeling of the digital world being less serious than real life, make people act in ways they would never act if standing face-to-face with someone.

The psychology of cyberspace breaks it down into 6 factors:

What to do When Someone Posts a Nasty Comment

Now that you know the psychology behind why some people are so mean online, not caring as much might be easier. These people would most likely never say what they said offline; if they did, it would be a lot less harsh. In a real-life context, most people would ask for more context and ask follow-up questions before attacking. In the digital space, however, people quickly jump to assumptions and judge each post, comment, and message based on their own experiences. Unfortunately, most people acting on their online disinhibition effect are lonely people, so their personal experiences they base their assumptions on are already negatively tainted.

So the next time you see a negative comment, remember that it’s written by someone who feels invisible in the digital space and is acting in ways they would never act in real life.

As a writer and marketing strategist, I'm very much involved in the social media landscape, firmly believing that today's conversations create tomorrow's reality. Writing is my way of starting the conversation on all things social media trying to change the digital landscape, maybe it could be purposeful we all feel proud of. I'll put pen to paper and try to show why a healthier approach to the digital world is needed, and how to achieve it. 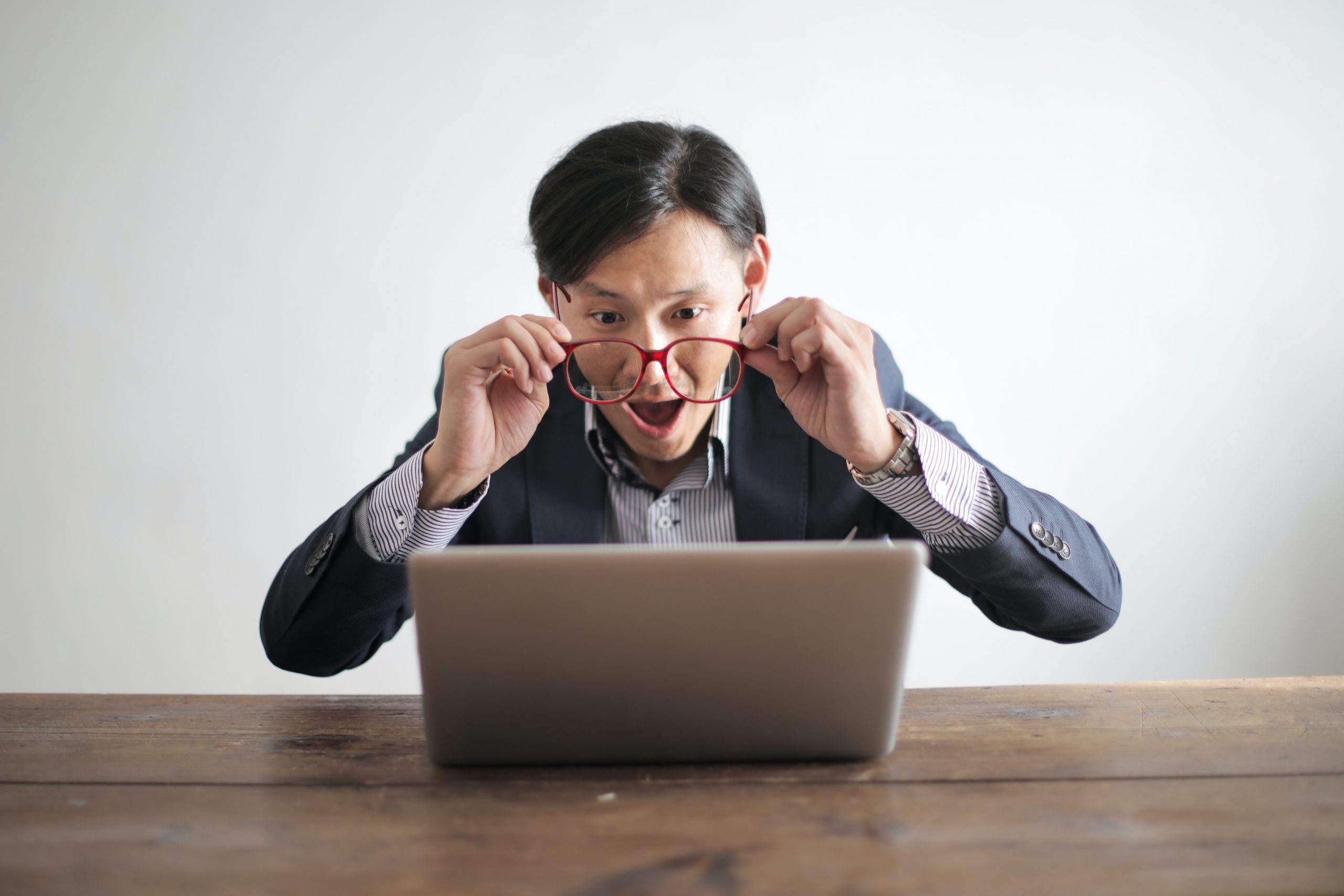 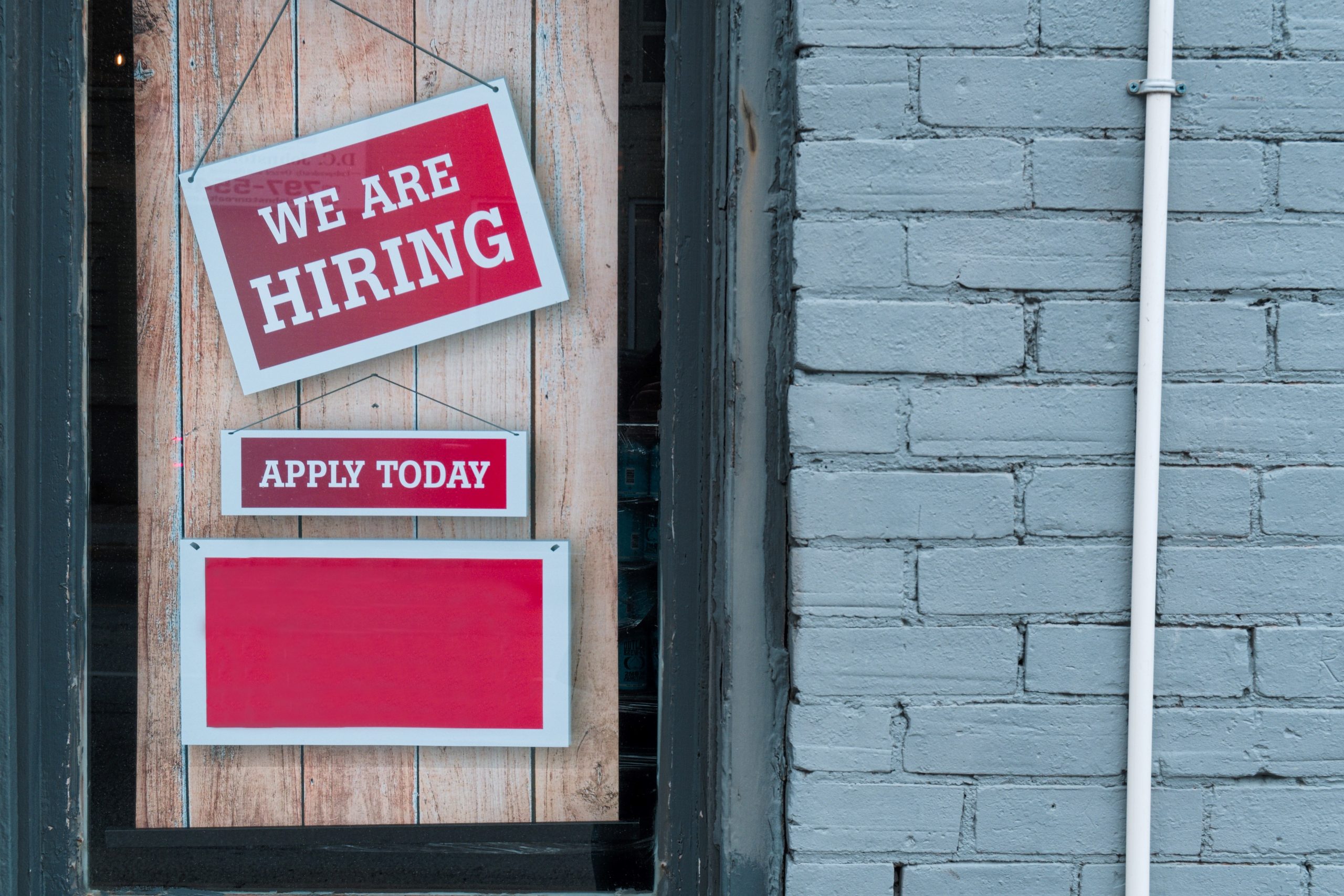 How to enjoy Social Media without getting addicted?